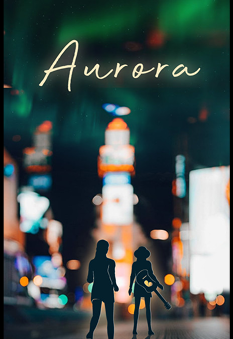 Charlotte, 22, a recently-graduated composer who feels insecure about singing in public finds herself unexpectedly smitten by Aurora, 22, her star performer classmate. Charlotte is soon devastated by the discovery that her feelings are unrequited. This erodes her confidence and heightens her confusion about her sexuality, which she must overcome in order to find her own voice. 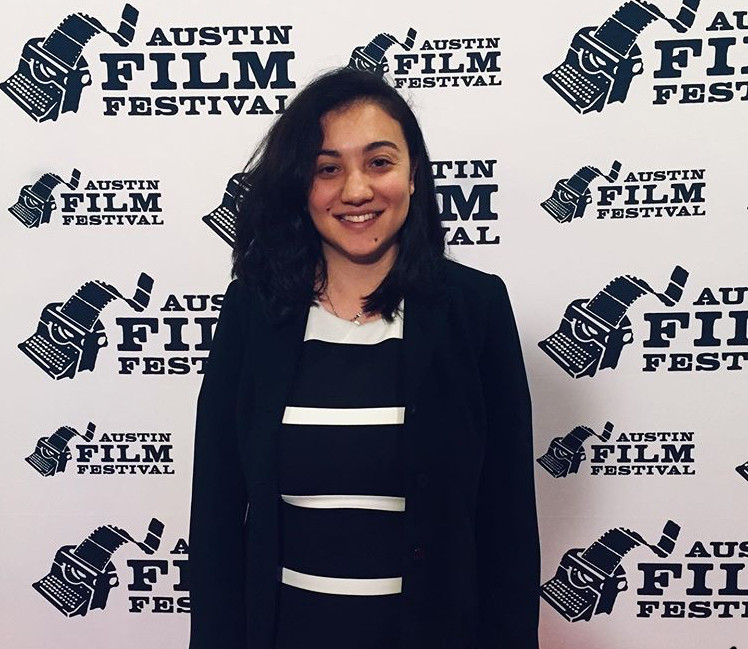