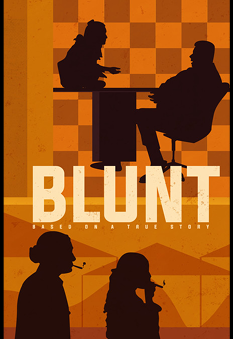 In this dialogue-driven episode, an interracial lesbian couple attempts to ease the racial tension between them and their parents using the power of straight talk and a little bit of Cannabis. 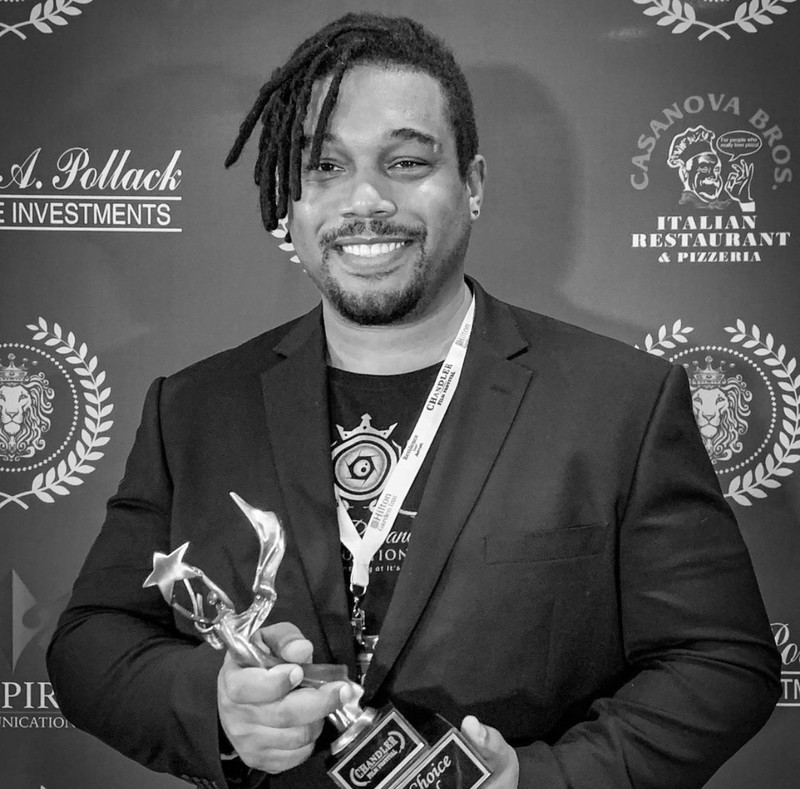 Hisonni Mustafa is a Guyanese American filmmaker from the most segregated city in America, Milwaukee, WI. Hisonni creates films that depict the protagonist’s perilous journey toward being loved, financially secure, and discovering their significance in this world. Consequently, Hisonni won Best Director at the American Black Film Festival, the HBO feature film competition at MVAAFF, and became the first black recipient of The Robert Rodriquez Indie Auteur of the year award.