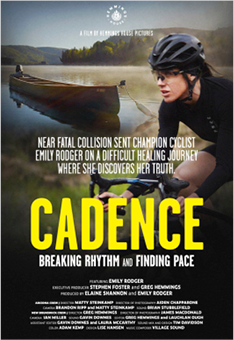 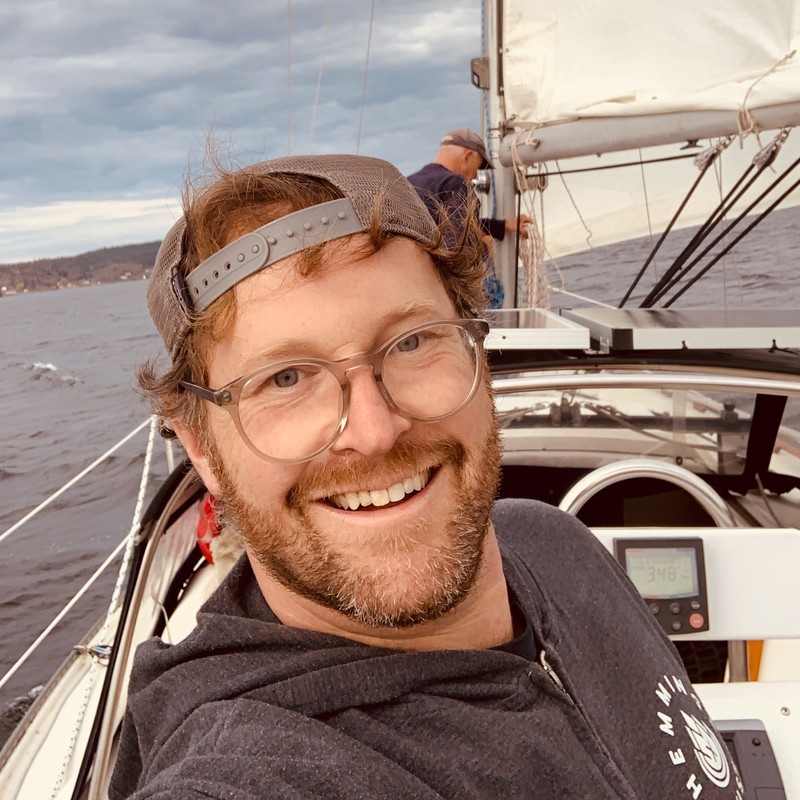 Greg Hemmings has a passion for using film to inspire positive social and environmental change. This passion has taken him and his team to all corners of the globe to tell global stories to inspire local change and local stories to inspire global change. His company Hemmings House is a certified B-Corporation that employs change-makers who feverishly produce filmed content that makes a difference. Hemmings House has been producing film content for the brand marketing and global broadcast industries for almost a decade. They have also created a process that engages social community and brand stakeholders in the film story experience helping to accelerate social movements that matter to them.

Greg is a member of the Order of the Wallace McCain Institute and a graduate of the Wallace McCain Institute’s Entrepreneur Leadership Program. He has also furthered his training with the National Screen Institute for their Global Television Marketing Program in Winnipeg and Cannes France, as well as the North American Media Executive Leadership Program in Banff. He is also an official global ambassador for the B Corporation movement, a HATCH Latin America and Governor-General of Canada Leadership Conference alumnus.