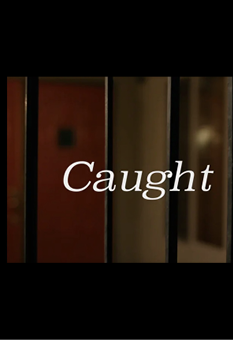 A conservative , middle-aged white woman arrives home to find a young black man inside her suburban house and holds him at gunpoint until the police arrive. 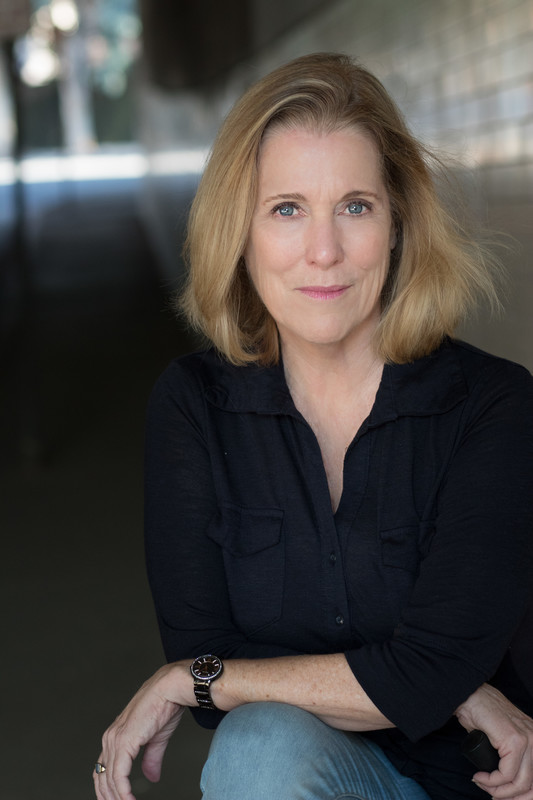 Halli Lorenzato, from the San Francisco Bay Area, began as a dancer before working as an actor, writer and director in theater and film. She has performed major roles in over 25 productions and is a member of the Screen Actors Guild. Her directorial debut film, “Second Chance” led her to join the Alliance of Women Directors where she ultimately served on the board. She has written full length and one-act plays, four feature films, over 10 short films and a novel. Having earned a Masters in Public Diplomacy from USC, she created a consultancy in which she leads workshops in empathy and collaboration.