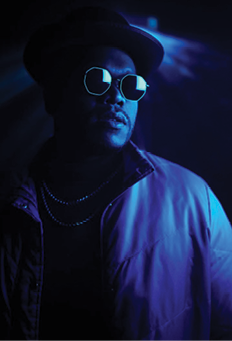 Note: Not in competition; NWFFest board member. 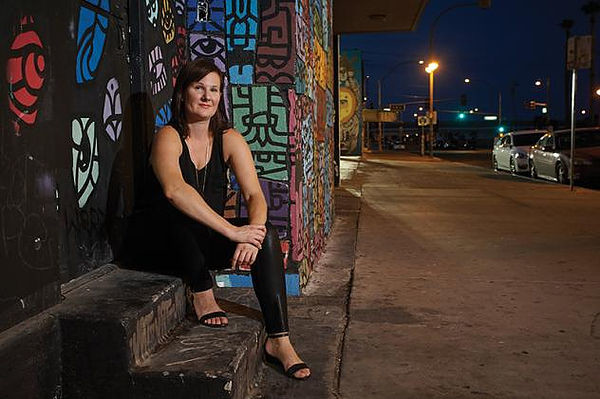 Brett Levner is an award winning filmmaker and an Associate Professor of Film at the University of Nevada, Las Vegas. Brett received her BFA with honors in Film & TV Production from New York University and her MFA in Directing from Columbia University.

Brett was the first woman to win the Coca-Cola Refreshing Filmmaker Award for her short film, “Being Reel.” The film went on to be screened on 21,000 movie screens across the country and was honored at the 2005 Association of Independent Commercial Producers show for “Excellence in Filmmaking.” It is currently included in the permanent collection at the Museum of Modern Art.

Brett directed the music video for O.A.R.’s hit song Lay Down, which took home the MTVu Woodie Award for Most Streamed Video. In addition, she received the Comedy Central Award for Best Comedy Screenplay for her feature-length script, “Snow Whites of Suburbia” and has produced and camera operated on several hit shows including True Life (MTV), Diary (MTV), My Super Sweet Sixteen (MTV), Made (MTV), The First 48 (A&E), Bridezillas (WE), The Shift (Discovery ID), Flip This House (A&E) and Sister Wives (TLC).