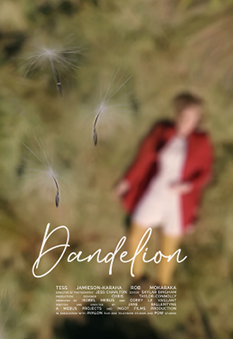 Comedy drama about supporting the one you love through their mental health journey. 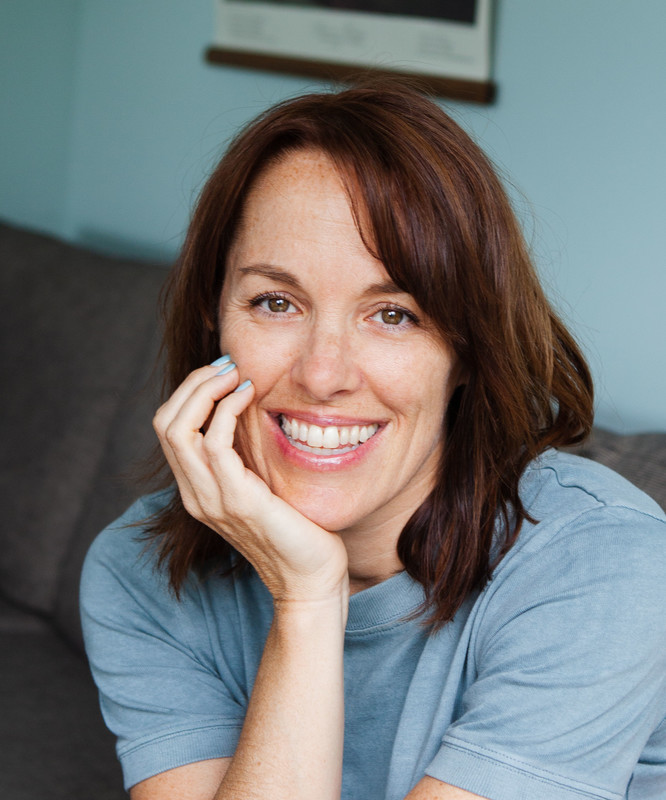 Most recently, Jane’s comedy-drama short film ‘Dandelion’ has won recognition in a number of International Film Festivals, notably the BAFTA qualifying Carmarthen Film Festival. The film was also selected as a semi-finalist in the Academy Award + BAFTA qualifying Flickers’ RIFF 2021 out of a record 6500 submissions.

This year, Jane is in development with Fired Up Productions to produce her next short film, and is writing her first feature film script.