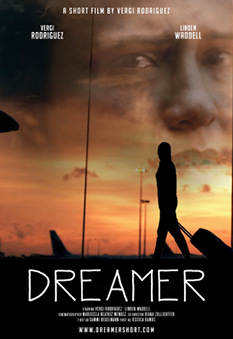 Lily Cruz, a DACA recipient, travels on a medical volunteer mission and upon returning to the USA a TSA agent isn’t so welcoming. 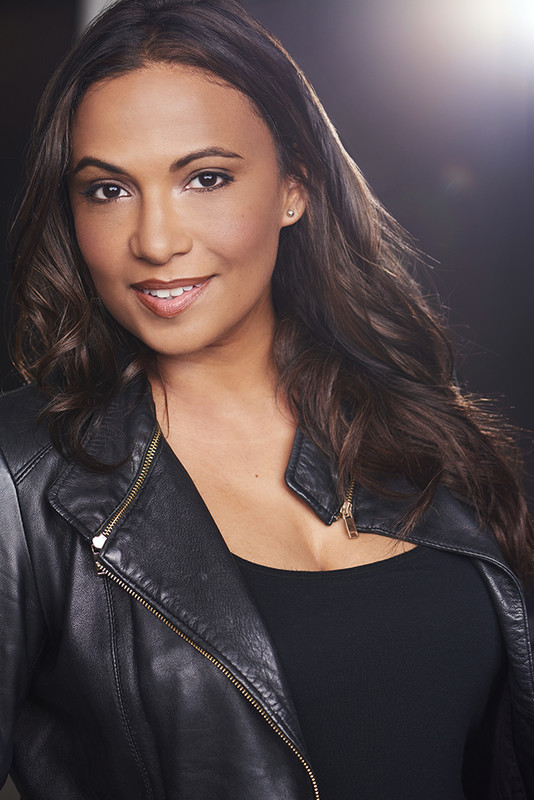 Vergi Rodriguez, a graduate of the world-renowned LaGuardia High School of Music & Art and Performing Arts, the school made famous by the movie and television show “Fame”, has made her debut as a director and writer with her short film “Dreamer.” Within a year it has been selected to over 30 film festivals and received several accolades and honorable mentions.

Vergi has always known that she wanted to be in entertainment and reach a worldwide audience through the power of television and cinema. She’s worked as an Associate Producer on the film “12 Feet Deep” starring Tobin Bell from the “Saw” movie film series and is currently writing her own original digital content.

Vergi had a previous career as an accomplished choreographer and industry expert who has worked with a multitude of names within the entertainment industry. Some of the artists she has worked with include Jennifer Lopez, Jessica Alba, Sofia Vergara, Prince, Britney Spears, Shaggy and Jay Z. She also the choreographed for reggaeton artist Don Omar’s music video “Conteo”, which was featured on the “Fast and Furious: Tokyo Drift” soundtrack.
Some of her atelevision credits include Jim Carrey’s “I’m Dying Up Here”, Tru Tv’s “Laff Mobb’s Laff Tracks”, MTV’s “Scratch and Burn,” “Dancing With The Stars” and feature films like Universal Pictures’ “Honey” and Disney’s “The Hot Chick.” She has also been sought after as an expert in the commercial dance world for Canadian TV show “Killer Comebacks” where she was asked to talk about her experience working with Britney Spears.

Vergi has received a certificate of Commendation from the Los Angeles Mayor’s Office , Eric Garcetti for being selected for the NewFilmMaker L.A.’s “On Location: The Los Angeles Video Project.” This project screened her music video from her first Spanish language music single “Quieres De Mi.” It allowed filmmakers, like Vergi, to showcase their talent while making short films/videos about some aspect of Los Angeles in a positive light.