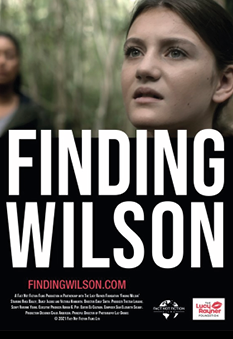 A young girl’s life is changed forever when she meets a stranger in a quiet, woodland clearing. 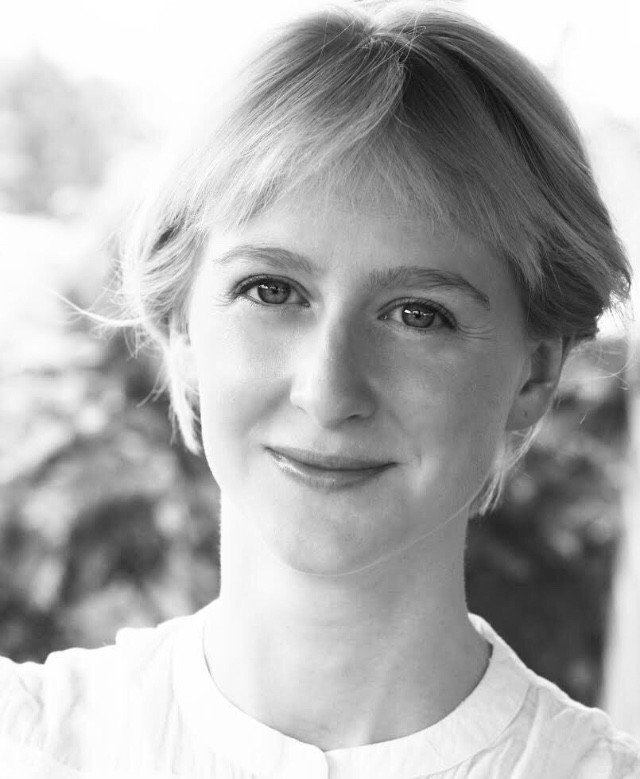 Emily was sponsored by Channel 4 on the Directing Fiction MA at the NFTS. She recently wrapped on a short comedy drama RAPTURE, funded by the BFI. This year her short VOCE has played widely at Academy and BAFTA qualifying festivals. She was John Crowley’s assistant on the BBC adaptation of Life After Life. Emily has directed for the Department of International Development, TrueTube and numerous charities including Child Bereavement UK. Emily initially trained as an actor, winning the prestigious Patron’s Prize on graduation from the Bristol Old Vic Theatre School (recipients include Daniel Day Lewis and Samantha Bond). She has worked with internationally acclaimed theatre companies including the Sydney Opera House and Kneehigh. Emily is a Clore Emerging Leader 2021.