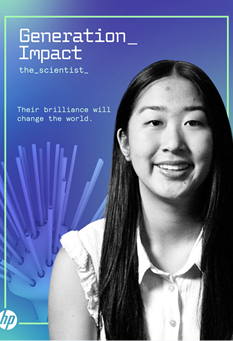 Emily Tianshi is a young woman striving to raise awareness and create solutions for the global water crisis. At age 13, Emily transformed her garage into a science lab to research San Diego’s unique Torrey Pine tree and uncover how the tree is able to produce its own source of moisture from the atmosphere, enabling its survival through years of severe drought in California. 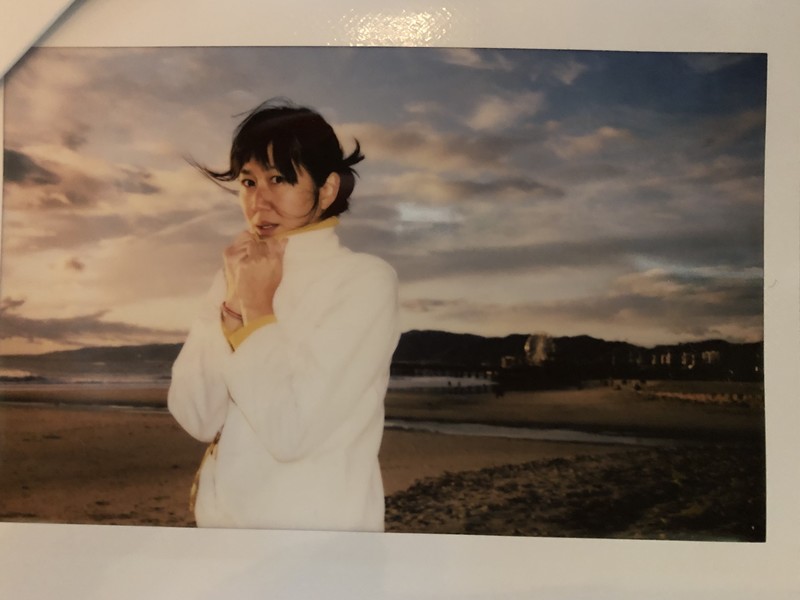 Stephanie Wang-Breal is an award-winning filmmaker, commercial director and co-founder of the independent production company, Once in a Blue Films. Blowin’ Up, her third feature length film, had its World Premiere at the Tribeca Film Festival in April 2018 and was awarded the Best Documentary Feature award at the San Diego Asian Film Festival and the Society of Authors Award at the Film Des Femmes in Paris, France. Stephanie’s first film, Wo Ai Ni Mommy (I Love You, Mommy), played in over 50 film festivals around the world and was the recipient of three Grand Jury Best Documentary Awards at the AFI/ Discovery Silverdocs Film Festival, the Asian American International Film Festival and the San Francisco International Asian American Film Festival, as well as a 2011 CINE special Jury Award. Stephanie’s second film, Tough Love, premiered at the Full Frame Documentary Film Festival in April 2014 and screened in film festivals across the country. All of her films have had a national broadcast on PBS’ POV. In 2019, Stephanie was awarded a 2019 Chicken and Egg Artist Award (formerly known as the Breakthrough Award). In 2020, she was the recipient of a Creative Capital Artist Award, as well as a 2020 Guggenheim Fellowship. Her work has been supported by the Sundance Institute, the Ford Foundation, the Jerome Foundation and the New York State Council of the Arts. Stephanie has also directed commercials and branded content for Planned Parenthood, Minwax, ESPN, Water Wipes, Verifone, Tiffany & Co., Apple, Nickelodeon, Goldman Sachs, UNICEF, CNN, A&E Television and MTV Networks. Stephanie is represented commercially by the good guys at Good Company and is a proud member of the Academy of Motion Picture Arts and Sciences. She currently resides in Brooklyn, New York with her son & daughter.