Claire, 19, is a bit of an oddball: a romantic, a puppeteer, and a fish out of water at college. After one appalling class too many, Claire hits breaking point. Right around that same time, she has a chance meeting with an intriguing Frenchman named Thibaut, a figure skater at the end of his career. That’s when Claire decides it’s time for a change. She allows her crazy, rich best friend Julia to talk her into an impulsive move from New York to Paris. There, the starry-eyed Claire meets Thibaut again and they embark on a unique project together. 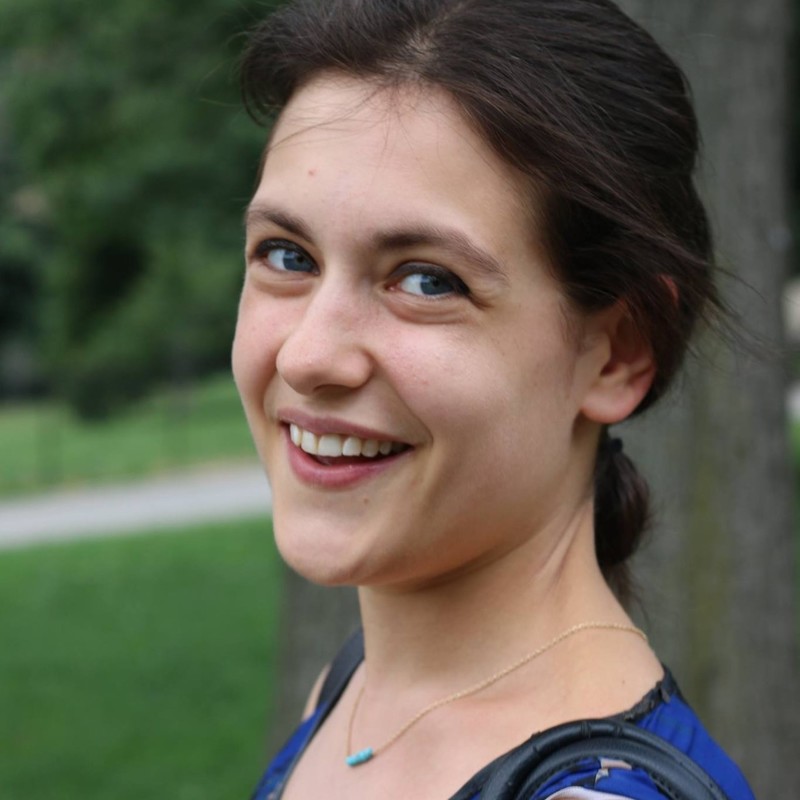 Nicola Rose is a New York City-based filmmaker whose work is gathering acclaim on the festival circuit. She began making films in 2015. Since then, her films have included the shorts CREATIVE BLOCK (2017), IN THE LAND OF MOONSTONES (2018), GABRIELLE (2019), and BIFF & ME (2020), all of which have won numerous festival awards.

Nicola completed her first feature, GOODBYE, PETRUSHKA, in the summer of 2021. She also works as a freelance casting director and producer. She is a graduate of Columbia University in New York and the Université Sorbonne-Nouvelle in Paris.