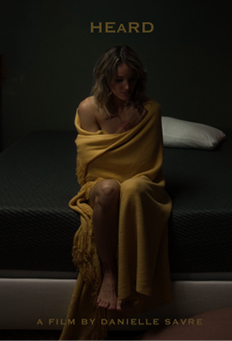 Samantha was left to carry the guilt and shame from an act that was out of her control. When she couldn’t find the words to speak, she reeled from the results of her choices — or lack thereof. Paralyzed by her trauma, Samantha spins at the thought of how to proceed. How does she move forward with this burden? And how big of a burden will it be? She is in agony as she tries to understand if speaking up would have made a difference, or if her voice was never meant to be HEARD. 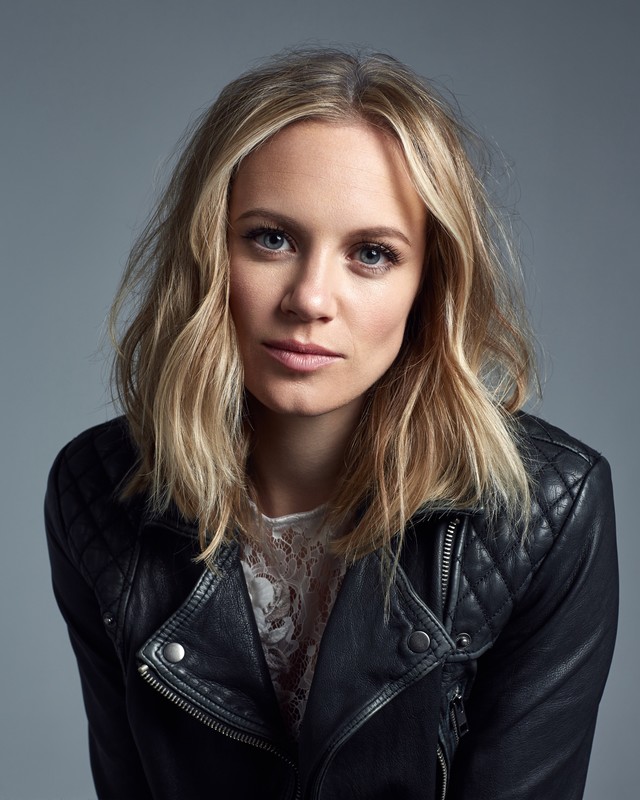 From bringing powerful characters to life in film and television, producing projects, and working tirelessly to empower women of all ages, Danielle Savre has made a name for herself in the entertainment industry as one of the most up-and-coming filmmakers today. Currently, Savre can be seen starring in ABC/Shondaland hit action-drama series “Station 19.” Savre is a standout as Maya Bishop, a former Olympic athlete who has an innate competitive nature that pushes her to be the best firefighter in the house.

Aside from her work in front of the camera, Savre has brought projects to life behind the scenes producing several short films including Jeff Betancourt’s award winning film “Knock Knock,” which premiered at the SXSW film festival and has played at 30 film festivals worldwide to date. Savre also recently received a Best Supporting Actress nomination for her role in Rowan Maher’s short film “Collar” at the California Women’s Film Festival.

When she isn’t on set, Savre has a tremendous passion for giving back and is active with a handful of organizations including CARE, a non-profit that works around the globe to save lives, defeat poverty and achieve social justice. Savre spoke alongside CARE on Capitol Hill in Washington D.C. about the International Violence Against Women’s Act.