If My Voice Rang Louder Than My Skin

IF MY VOICE RANG LOUDER THAN MY SKIN 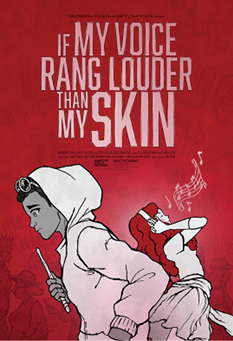 If My Voice Rang Louder Than My Skin brings to life the story of a teenage boy who craves a life where his skin no longer affects his daily life or how others perceive him. Using 2D animation, the film follows him through the streets of the Bronx, trying to unite his community’s voice through music to rally against the divisive hate against color. 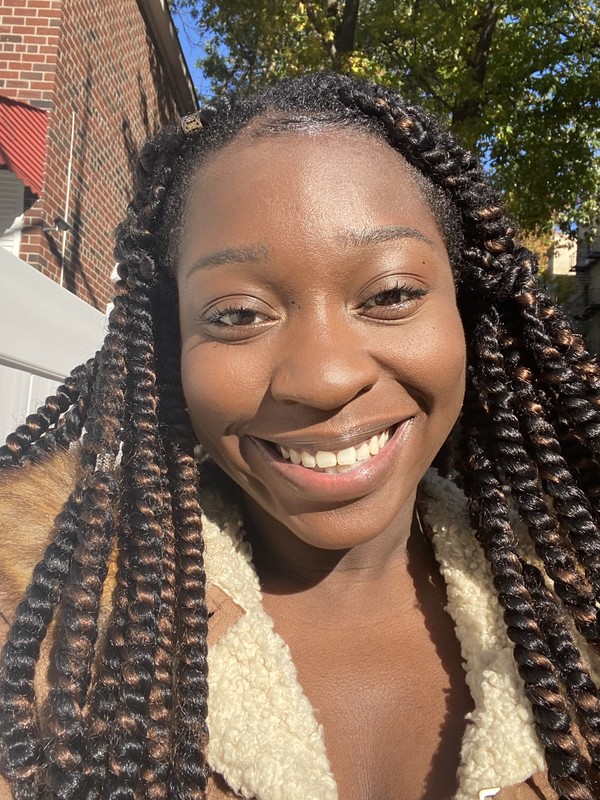 Kyra Peters (If My Voice Rang Louder Than My Skin) is a 22 year old writer/director, born and raised in the Bronx, New York. She’s an alumni of the Ghetto Film School (Class of 16’) where she was selected to direct the international thesis film, Genesis, in London and write the short film, Little Things, in collaboration with The Frick Film Project.

From a young age she’s been attracted to storytelling – whether in novels, cartoons or her grandmother’s Caribbean folktales. Reflecting on her childhood, she naturally turned to pursuing a career screenwriting for children’s media. She graduated from New York University in 2021, where she studied Film & Television with a minor in Childhood & Adolescent mental health studies, in order to write impactful stories that encourage kids (and those of us who are kids at heart) to uphold their beliefs, question their world and most importantly themselves. She currently works at Moonbug Entertainment as script coordinator for CoComelon YouTube.