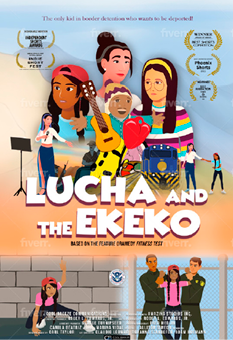 Marisol is a shy, recently orphaned, middle-schooler. Today, with the help of her adoptive mother, Elena, she rummages for items to sell at her school’s fundraiser.

When Marisol stumbles upon a peculiar doll, Elena recognizes it as an Ekeko – the souvenir/gift from an undocumented migrant girl named Lucha. This prompts Elena to recount the colorful story of how Lucha (and her Ekeko) opened her heart … to eventually receive Marisol in adoption. 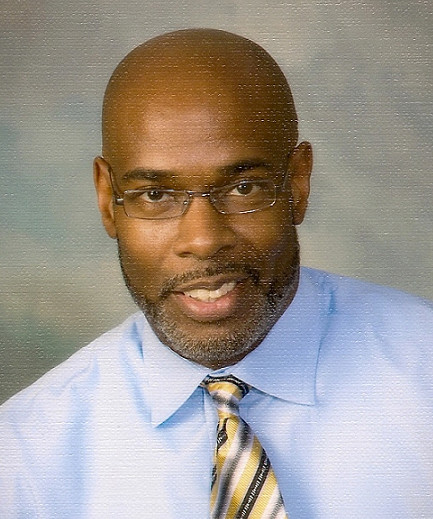 Formally educated as an electrical engineer, Roger Edwards has worked as an engineer and technical writer for several Fortune 500 telecommunications companies after graduating from North Carolina State University. With aspirations (since high school) in the entertainment industry, Roger used his spare time to engage in a variety of creative writing efforts—including screenwriting. His producer preparation has been multifaceted and has included involvement in various phases of theatre and film production—such as assistant directing for community theatre, as well as working as PA, Grip and Sound Recordist on low-budget film/music video productions.

These successes prompted Roger to take his passion to the next level and enroll in the Hollywood Film Institute’s Film Producing Program and to later enroll in the USC School of Cinema-Television MBA program. Unfortunately, he had to give up his seat in the prestigious program to address an urgent family matter—requiring his personal involvement and financial assistance. Although, putting family first meant missing that “door of opportunity,” he decided to form his own company (Cool Breeze Communications)—for prying those “doors of opportunity” back open again.