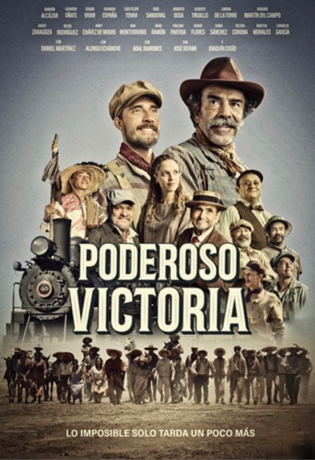 1936. The town “La Esperanza” in the Mexican desert receives the news of the closure of the mine, its main economic motor and the consequent cancellation of the railroad route, the only means of communication with civilization. As everyone flees town, Durán, the young mechanic sees his dream of becoming a machinist frustrated and has to make a decision: Cross the northern border and give up his roots and the love of his life or help a group of locals who resist with the craziest plan: Build their own steam train. A tribute to Mexican wit. 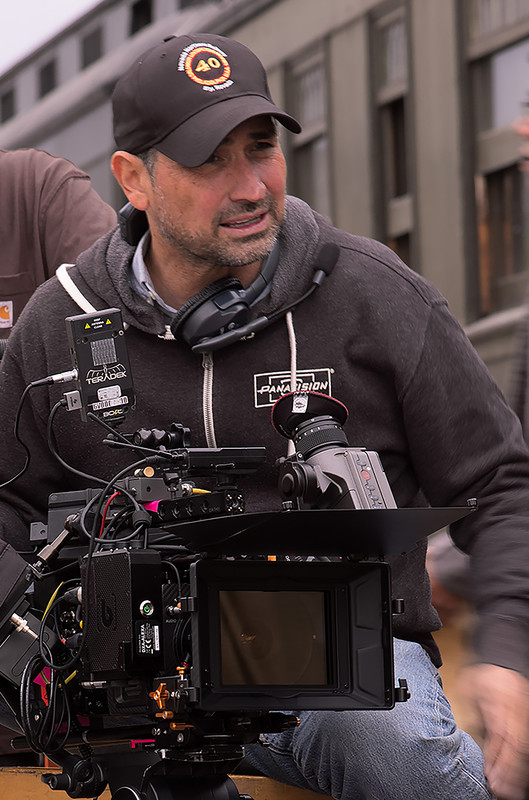 – Born in Mexico City, 1969.
– Studied the career of communication sciences at Iteso.
– Director of Vertigo Films México
– President and founder of the Jalisco´s Academy of Cinematography AC (2006-2009)
– Screenwriter and director of PODEROSO VICTORIA.

This script received the Alejandro Galindo screenplay award by Vicente Leñero. (IMCINE 2011) This is his debutant film as director