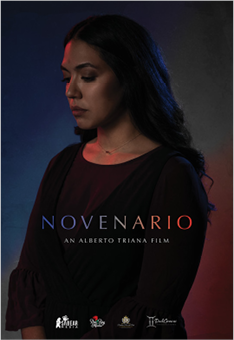 With the passing of her grandfather, Adrianna struggles to find her identity as a Hispanic woman and reconnect with her estranged family. 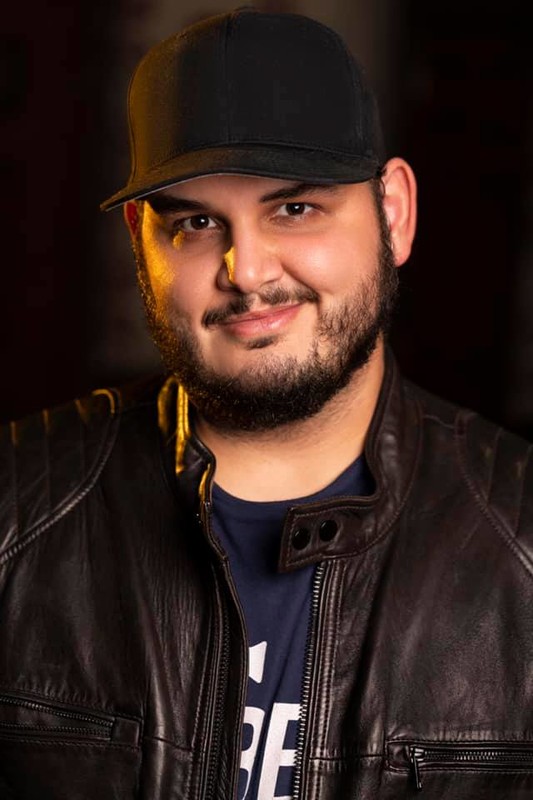 Alberto Triana was raised in Pearl City, Hawaii. He discovered his love and passion for filmmaking at the age of 12 when he started making short videos with his friends after school. In 2006, he started a film production class at his high school, Pearl City High School and continued his endeavors in 2008 when he enrolled in UNLV’s film program.

In 2016 Alberto started his own company, Sabear Media. He has continued to work on numerous feature films, music videos, and TV shows, in all the different fields of film production. Sabear Media has landed several clients and produced several short films and music videos. With continued freelance success, Alberto turns his attention to producing his own film projects. In 2018 His most recent project, an Independent Feature Film “Take Out Girl”, in which he was an Executive Producer and Director of Photography, is currently on it’s film festival run as he begins pre-production for his Feature Film “The Only Feeling Infinite” and his semi-biographical short film “Novenario”

He has recently won an award of Excellence for Cinematography at the 2020 Ashland International Film Festival for his work on “Take Out Girl”, as well as numerous other nominations and wins for the film.