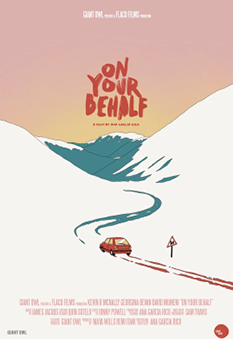 We all have pet peeves which irritate us. They may seem like insignificant things, but who of us has never muttered the phrase ‘I could kill them’? Ava goes one step further and puts these thoughts into action. 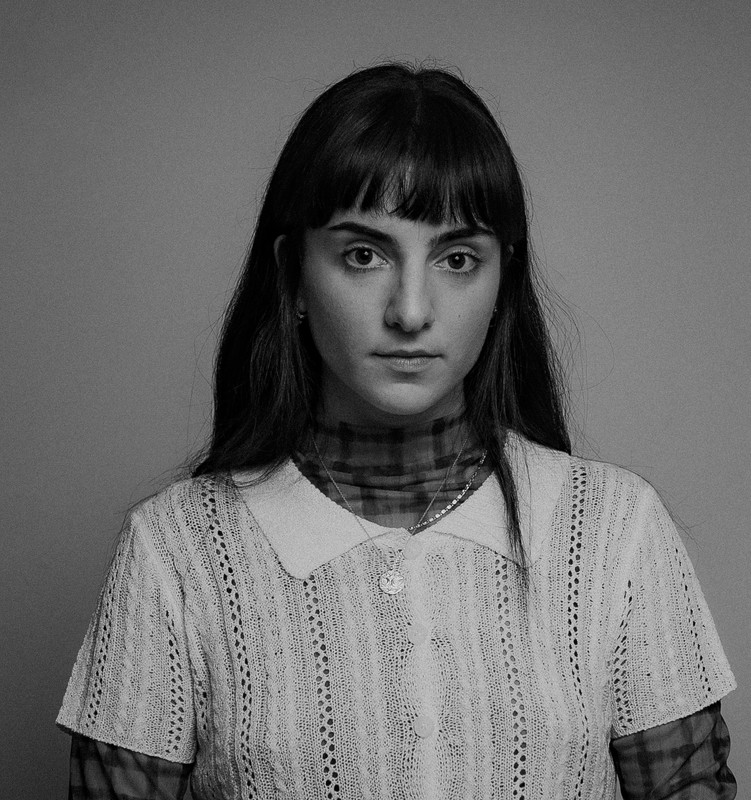 After Ana graduated from her BA, she began her MA studies at London Film School, graduating with a distinction and simultaneously working on multiple award winning short films as Production Designer. Notably, Redisplacement (2019), picking up Best UK Short at Nottingham International Film Festival and the BAFTA Cymru nominated Meat on Bones (2016). For the past years, she has also focused her work on Set decorating and Production Buying for multiple Film and TV productions alongside Itv, Sky, Netflix and Smithsonian channel.
Most recently she finished a short film called ‘On your Behalf’ which she wrote directed and designed, which is now in the festival circuit.
She is also working on the start of her new Production company ‘Flaco Films’ alongside her partner Sam Travis.