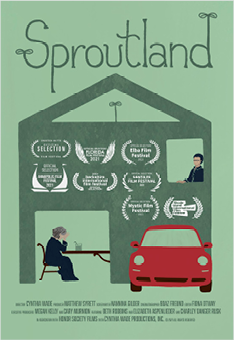 Beth lives with constant reminders of her deceased husband — a local health guru named Sproutman. She dodges her neighbors who chant yoga mantras and drink green juices in his honor. When her son grows increasingly obsessed with his dad’s legacy, Beth wonders: who am I now without Sproutman? As Beth forges a path she neither expected nor wanted, she learns that life can hold despair and joy at the same time. 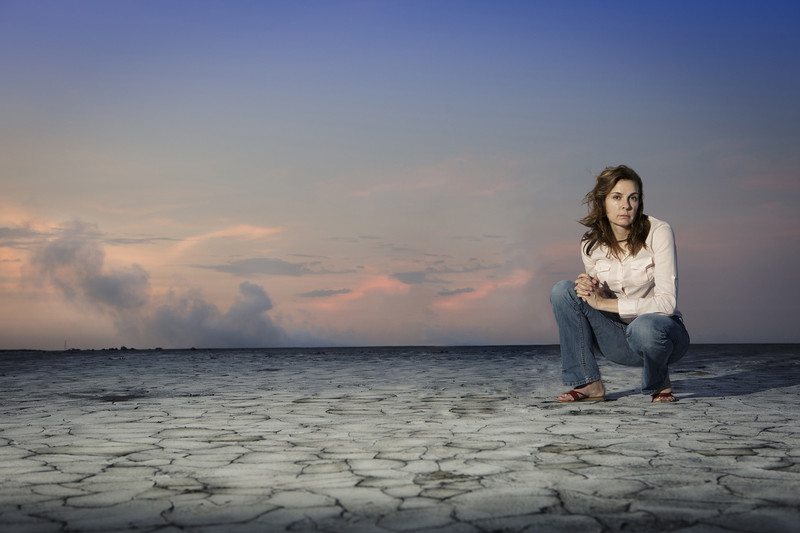 Sproutland is her fiction film debut.