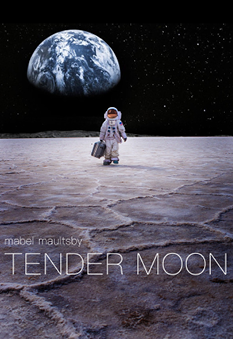 A young astronaut flies to the moon in search of a mysterious living organism, and in turn discovers a piece of her past. 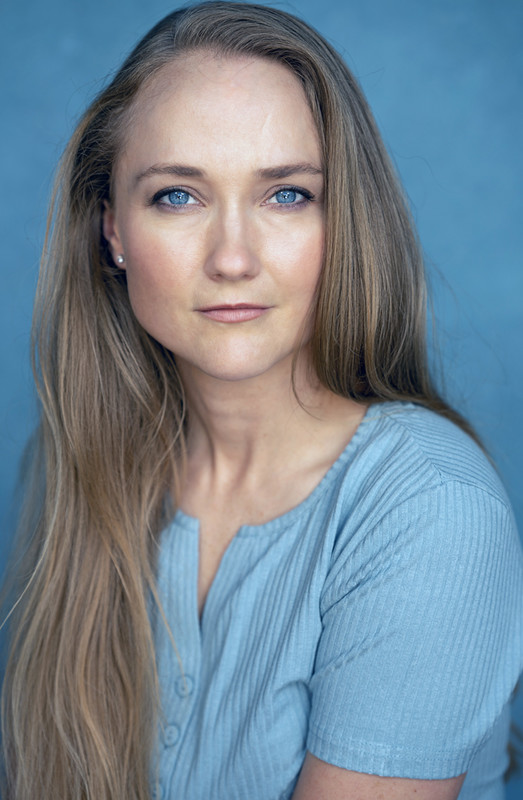 Mabel Maultsby is an actor, writer and director. She was born and raised in Las Vegas, NV and attended the film program at UNLV where she received her BA degree. Her acting work has been seen in many festivals’ nationwide, from New York City’s Horror Film Festival to LA’s Dances with Films. Mabel is an avid painter and enjoys spending time creating as well as tending to her home garden in Los Angeles. Tender Moon is her directorial debut.