The Woman Who Didn’t Want To Cry

THE WOMAN WHO DIDN’T WANT TO CRY

Ema hasn’t cried in over 20 years and is about to go blind. Her last chance is to submit herself to the experiment of Dr. Sukben, a crazy psychiatrist who will do anything to turn her into a “normal woman.” 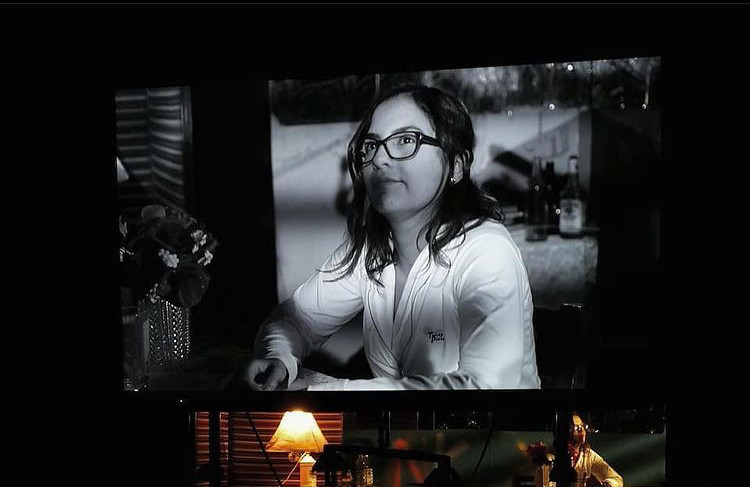 Mariana M. Pinzón (Mexico, 1988), graduated from the TAI University Arts Centre in Madrid.
As a director, she won Best Short Film at the 24th Malaga Film Festival 2021, Spain, with “Inner Night” as Best Xiaomi Short Film. She also won first prize in the Vertical Stories category and a special mention for the sense of humor and use of the vertical format at the 2021 Papaya Young Directors Festival in Warsaw, with “Durex Trampoline”.
She directed the short film “El caso de la mujer que no quería llorar” which humorously criticizes the gender roles assigned to us because of our sex. She also made the experimental film project “Anxiety maps” which seeks to represent the anxiety of the body using measurements made with photochemical film strips. She began her career in 2016 directing branded content, was a finalist at the 2016 Eco Film Festival in Mexico, and won a shortlist at the Cannes Lions 2019 festival for her collaboration with the Chevrolet brand and McCann Worldgroup Mexico.