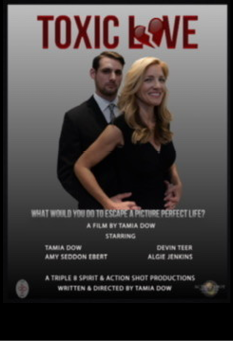 What would you do to get out of a financial, emotional and physically abusive relationship? 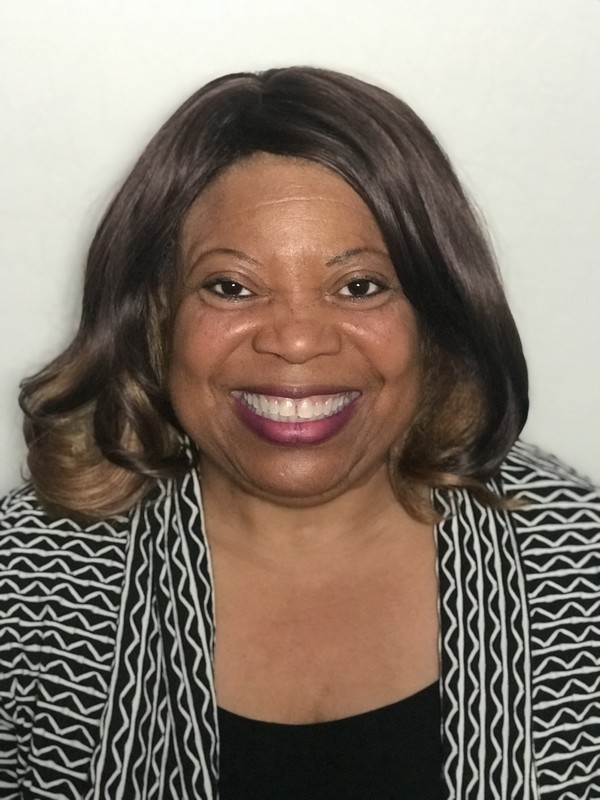 Tamia Dow is a global influencer and a world changer who started her film career writing, directing and acting in Domestic Violence (DV) Public Service Announcements for the Las Vegas Metropolitan Police Department (LVMPD) while she was serving her agency as a DV Detective. She worked in the Crimes Against Youth and Family Bureau prior to retiring from the LVMPD. She has worked for years empowering the family and teaching awareness.

Tamia holds a Bachelors Degree in Criminal Justice from the University of Nevada, Las Vegas and is an ordained minister holding the title of Chaplain. She is a USARMY Veteran.

Tamia is a world traveler and travels often to speak on Empowerment, Leadership, Domestic Violence and Human Trafficking Awareness. In her travels she also learns about other cultures and how Women (and the vulnerable) live and are treated in other countries.

Tamia feels that no one should be living in violent situations and has made it her life mission to educate vulnerable people and their loved ones worldwide on how to live a life free from Violence and Oppression.

Tamia has completed several educational short films : “Turn Back Time “ (2018) a film about a mentally ill, homeless, female veteran and “Why Should I Care ?” (2018) an eye opening film about how DV affects us all. “Turn Back Time “ won the Best Social Awareness Film award during the 2018 48 Hour Film Project. “Why Should I Care? “ has won numerous awards at the Action On Film MegaFest, the Hollywood Dreams International Film Festival, the Las Vegas Premiere Film Festival and the SilverState Film Festival. Tamia was also nominated for Best Actress in a Short Film.

Her most recent films are called ; “The Exchange Student “ which was nominated for Best Ensemble Film in the 2019 48 hour competition, “Meet Me After School “ a child cyber stalking short drama and is in pre-production on a full length educational drama called “The Price You Pay “ about how DV affects the wealthy.