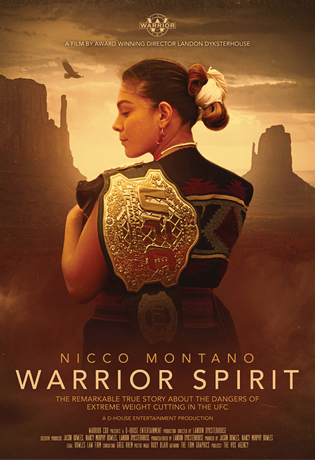 Nicco Montano is the first native American UFC champion Nicco Montano. She is on a quest to defend her UFC title. The film lifts the veil on the dark world of extreme weight cutting in the UFC and how the multi billion dollar UFC company exploits their fighters for millions of dollars. 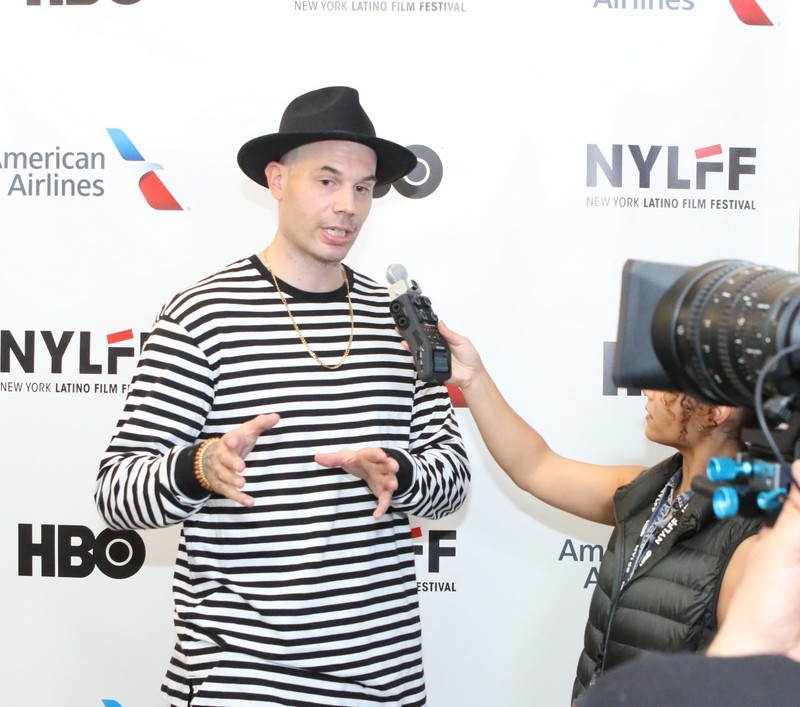 Landon Dyksterhouse aka The Mash-Up King is an award winning documentary filmmaker and founder of the independent documentary film company D-House Entertainment. He has produced, directed and edited three feature documentary films including El Pantera (2018), Beats4Tanner (2015) and The Proving Grounds (2013) that have all gone on to be distributed on various platforms.

His latest film El Pantera was acquired by the Fox Network Group Latin America and premiered on April 7, 2018. 2nd run rights acquired by Hulu and begin streaming April 1, 2019. His work has been accepted to and programmed at the New York Latino Film Festival 2017 and the Las Vegas Film Festival 2015. He also won for “Best Commercial” for the Albuquerque Film Festival in 2011 and has been recognized by the Albuquerque Film Office for his contribution to filmmaking.

In 2018 he received his first mention in the entertainment trade publication Variety magazine and has also been asked to be a contributing writer to Videomaker magazine. He continues to produce and direct new films under the D-House Entertainment banner along with other collaborators and subjects. He recognizes filmmaker and music video director Kevin Kerslake as a mentor and source of inspiration.