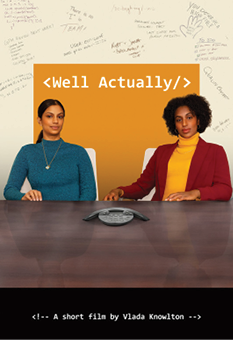 A Black woman software engineer deals with workplace microaggressions from her male colleagues. 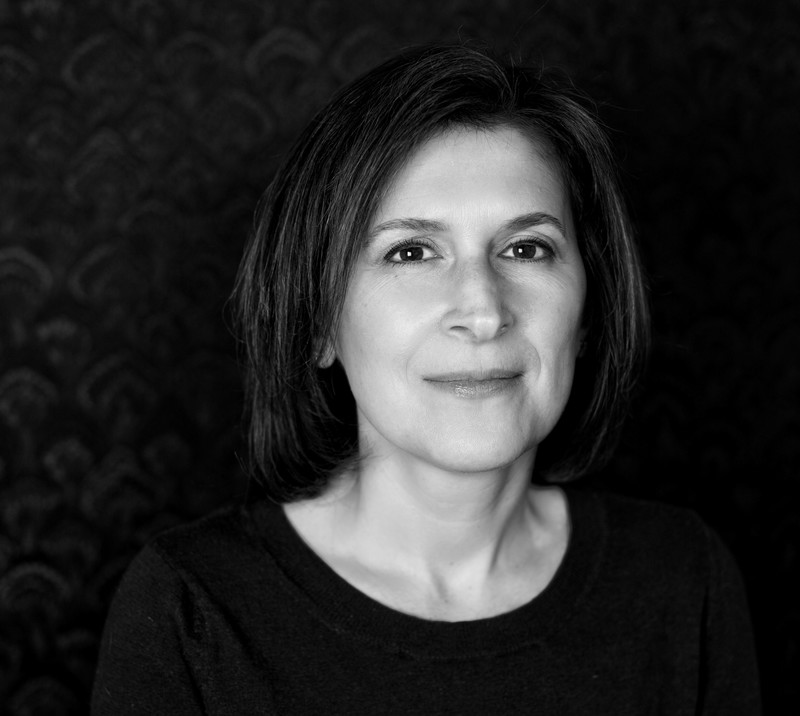 Vlada Knowlton is an award-winning filmmaker based in Seattle. Her debut documentary feature, “Having It All” (2015), was selected by Washington’s PBS station, KCTS9, as the anchor program for its “Women Who Inspire” 2015 series and was also broadcast by Oregon Public Broadcasting. Her next feature documentary, “The Most Dangerous Year” (2019), premiered at the 2018 Seattle International Film Festival (SIFF), receiving a runner-up award for Best Documentary, won the Best Social Issue Documentary award at the Atlanta International Documentary Film Festival, and attained theatrical and educational distribution. It earned the top listing in Common Sense Media’s 2019 “Best LGBTQ Movies for Teens” list, was positively reviewed by the New York Times and Los Angeles Times, appeared on several critics’ “Best of 2019” lists, and received a Congressional screening in Washington D.C., sponsored by the U.S. Congressional Progressive and LGBTQ Equality Caucuses. Vlada holds a doctorate in Cognitive Science from Brown University and worked at Microsoft prior to her filmmaking career.