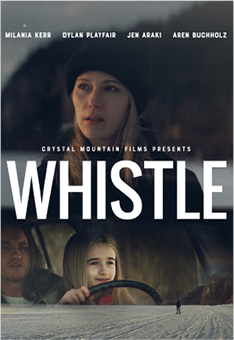 Emma returns to her childhood home upon her father’s death. But what set out to be a simple funeral service becomes a journey down nostalgia lane, making her confront her bittersweet relationship with her father. 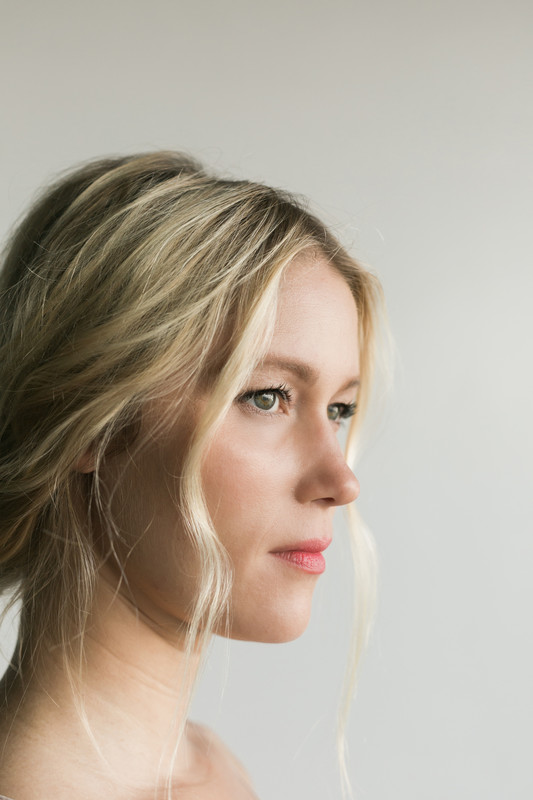 Jen Araki is the is the founder of Broken Tree Productions in Los Angeles and co-owns the Canadian production company Media Button and Crystal Mountain Films with her fiancé Dylan Playfair. She has spent 14 years in New York and Los Angeles as a model, actress and her later years as a director and producer. She produced and directed a feature length documentary “We Gotta Get Out Of here” that won best feature documentary at the LA Art Festival, NYC New Filmmakers and the Alt Film Festival, and is currently in distribution on Amazon Prime USA. Jen has directed commercials, documentaries and brand films and has appeared in numerous televisions (Sopranos) shows along with many independent films (The Color Rose) and theatre productions. While currently running the role as CEO/DIRECTOR at Media Button, she has several narrative projects in develop. Jen has recently won Venice Short Film Awards and Chicago’s indie Film awards Best Female director award.