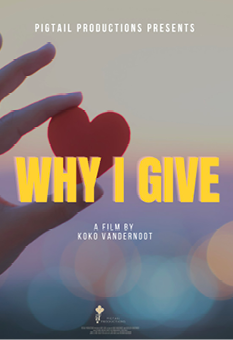 Faced with the. realities of a pandemic, an 11 year old sets out to learn why people care and aim to shine a light on those in need. 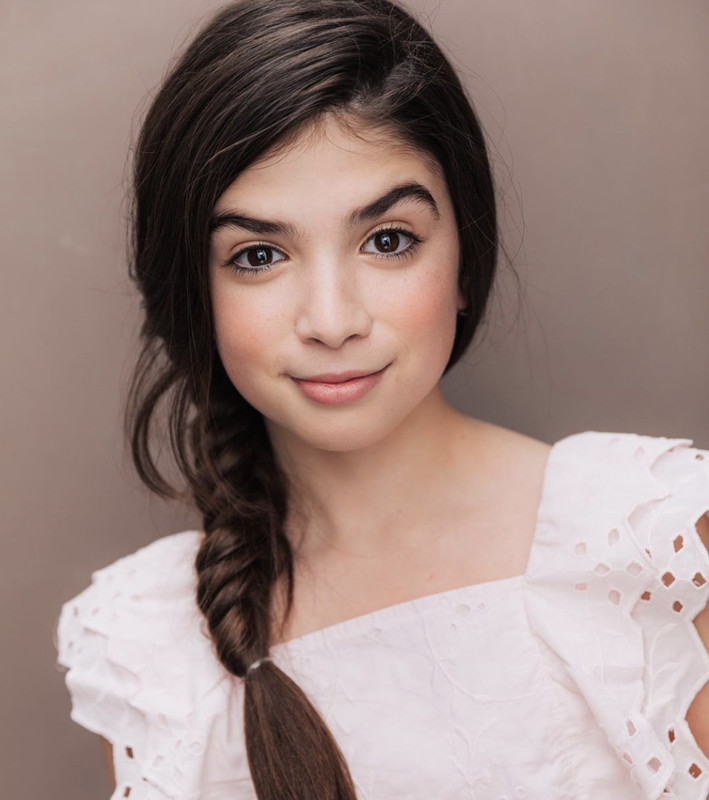 Koko VanDernoot, born July 18, 2008 in Boston, MA is currently a 7th grade student at an independent school in the greater Boston area. As a young child, Koko developed a love for acting. From memorizing a script, to breaking down character roles or to understanding why a specific type of lighting was used in a particular scene, the entire process inspired Koko to explore film world.

In March of 2020, COVID-19 brought American’s lives to a stand still. Feeling confused about the shutdown and missing her old life, Koko decided to explore another side of the film world. With the goal of creating something meaningful and inspirational, Koko decided to create a documentary that examines why people choose to make a difference in the lives and communities of those in need. From her perspective, people were stuck at home and maybe they would be interested in sharing a story that had the potential to inspire others to make a difference in the lives of those in need.

Outside of the film world, Koko loves Field Hockey, Lacrosse and recently served as the 6th grade Student Council Representative. She is a founding member of The B Fund, a non-profit organization that provides resources and financial support to families caring for critically ill children. In 2018, Koko received the Youth Everyday Young Hero award from Youth Service America.

Koko currently lives at home in Boston with her parents, brother and her dog.