You Got The Look

YOU GOT THE LOOK 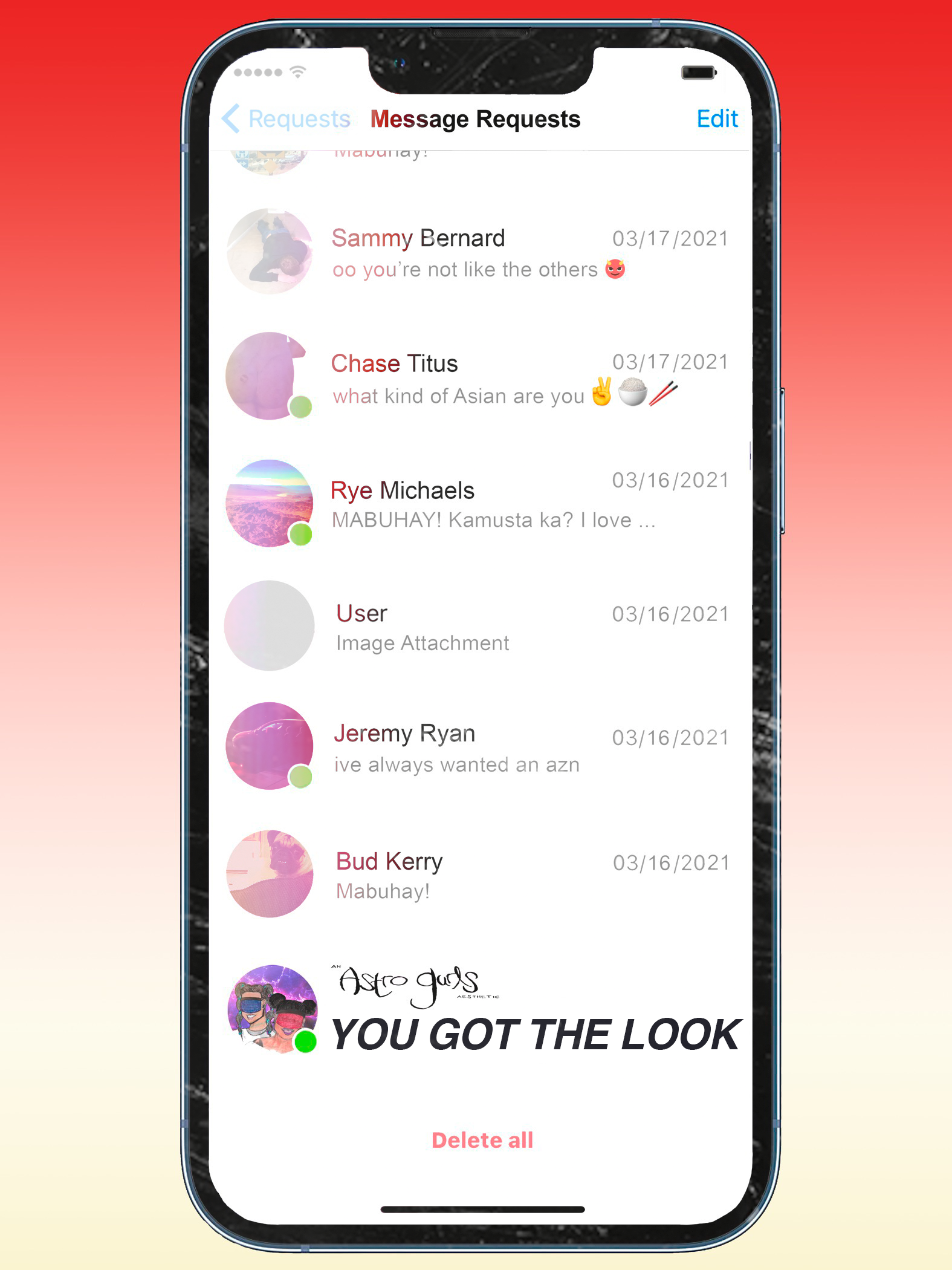 A year into lockdowns across the United States, COVID-19 continued to rage as Asian hate crimes grew more and more frequent. After a man methodically hunted down and killed 8 people, 6 of which were women of Asian descent, as a means to “eliminate temptations,” filmmaker Aari Parreñas spoke with Robin Ray Panganiban, Merilou Salazar, and Justin David about the many racist transgressions and micro aggressions they endure every day. Together, they discuss how their fetishization or emasculation can all be boiled down to misrepresentation, or a lack thereof altogether, in various media. 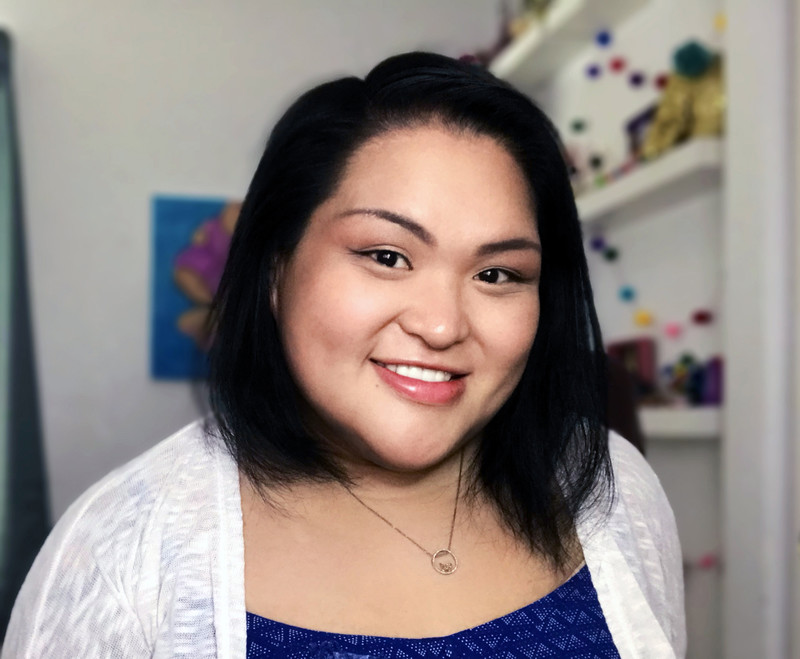